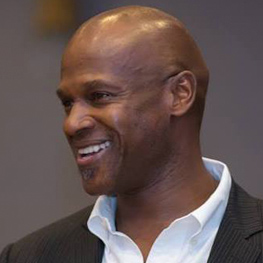 Rob Edwards has been writing for film and television for the last 30 years. He is an Emmy-nominated writer whose credits include Full House, In Living Color, Roc and The Fresh Prince of Bel Air. His work in animated feature writing includes Disney’s Oscar nominated The Princess and the Frog and Treasure Planet, where he worked alongside the celebrated writer/director duo Ron Clements and John Musker. His most recent project The Santa Story is slated for a December 2015 release.

In 2012, Rob and a small team launched his website (robedwards.net) where he provides the tools and tricks that he has learned over the years to aspiring and professional screenwriters.

His passion for teaching has led him to hold Master Classes and lectures at top institutions and expos such as the Tisch School of the Arts at NYU, Syracuse University, UC Riverside, CTN Expo, UCLA, Boston University Los Angeles, Howard University (Washington D.C.), The Organization of Black Screenwriters, The Screenwriters World Conference, Digital Hollywood, The Scriptwriters Network and The Writers Store to name a few. 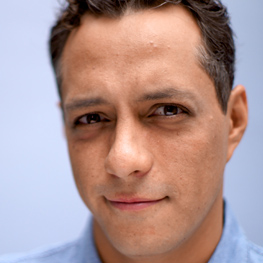 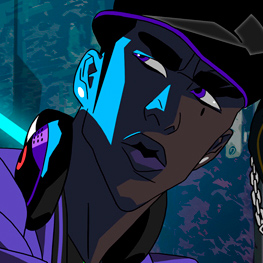