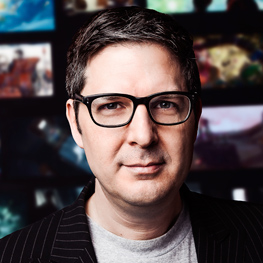 Two-time Academy Award-nominated director Mark Osborne has been telling stories with animation for more than twenty-five years. In addition to directing the first ever animated feature film adaptation of the classic French novella The Little Prince released in 2015 worldwide, he was one of the directors of the critically acclaimed animated summer 2008 blockbuster Kung Fu Panda. This film broke box office records worldwide, and was nominated for an Academy Award for Best Animated Feature of the year.

The DreamWorks family-friendly action-comedy was Osborne’s first major studio project. Osborne was selected to develop Kung Fu Panda on the strength of his award-winning animated short, MORE, which screened at more that 150 film festivals worldwide and garnered an Oscar nomination for Best Animated Short and a Special Jury Prize for Short Films from the Sundance Film Festival, among dozens of other awards. Previous to these efforts, Osborne also has been awarded a prestigious Guggenheim Fellowship, as well as dozens of awards for designing and producing graphics and animation for television, including projects for TBS, E! Entertainment Television, the Cartoon Network, Nickelodeon as well as a Grammy nominated spoof of Jurassic Park for Weird Al Yankovic. 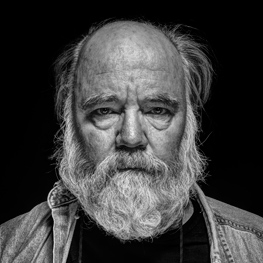 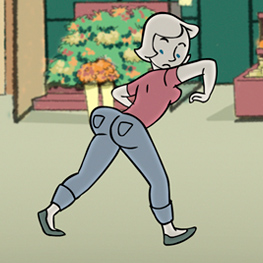