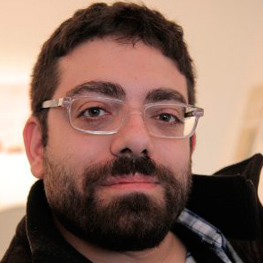 José Luis Farias is founder and creator of Paramotion Films, Spanish audiovisual production company specialized in animation, digital postproduction and media. He is Director and creator of the International Animation, Video Games and New Media 3D Wire Market since 2009 and consultant of several initiatives like Animar, and Animation Festival of Reinosa.

He is co-Director of FIAM, International Animation Festival of Medellín, Colombia, and he has been member of the jury in some international film festivals in France, Spain, Brazil and Mexico. He collaborates with universities and schools like Athens University in Atlanta, and within 3D Wire, with Cartoon, European Association for the Animation Film.

Lately, he has organized the Spanish delegation of games developer companies in Cartoon Games Lyon, the conferences TIC Cultura with Junta de Castilla y León and he has taught the course "Creativity applied to new technologies. Video games, advertising and marketing: advergaming project for mobile platforms" at Valladolid University. 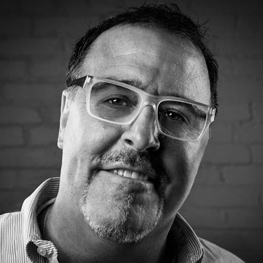 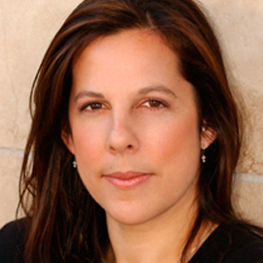