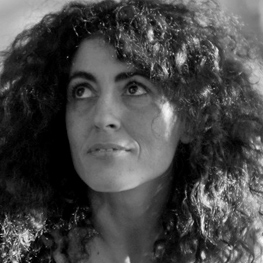 She belongs to the selected group of animators who have won the Cristal d'Annecy. She did it with "Tragic Story with Happy Ending" (2006), short film that has the distinction of being the Portuguese most awarded film in the history of that country.

Regina's work has been recognized in the most prestigious festivals in the world. Her three main short films: At Night (1999), Tragic Story with Happy Ending (2005) and Kali, the Little Vampire (2012); they are part of a trilogy inspired by the theme of childhood.

Her work is recognized by the use of traditional animation techniques with unconventional materials like india ink and charcoal, engraving in plaster, etc.

Recently, Regina design the poster for the 2015 edition of Annecy Festival, in which pays tribute to the tradition of the festival itself, as well as female animators and Spain; theme and guest country of the year, respectively. 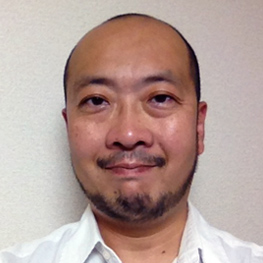 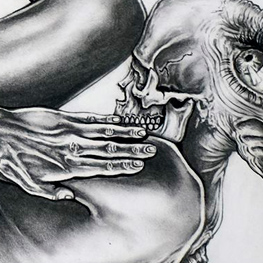 ANATOMY AND TEXTURE IN GRAPHITE