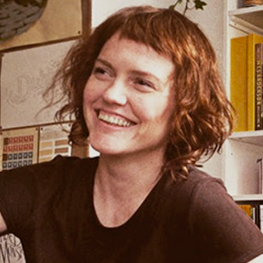 Annie cut her teeth in filmmaking when she joined the crew of the historical drama The Tudors. She began to specialise in the creation of antique graphic props for the actors to use on set, and went on to make stained glass, royal scrolls, telegrams, vintage cigarette packaging, book covers, signage, and calligraphic documents from all kinds of eras.

Annie was just finishing work on the Oscar-nominated animation The Boxtrolls when she got a call from Wes Anderson about ‘a movie set in a fictitious European country between the Wars’. She then lead graphic designer on The Grand Budapest Hotel, gaining critical acclaim for her work from journals such as The Creative Review and Michael Bierut at Pentagram.

Annie now works from her studio in Dublin, where she has been creating graphics for Spielberg’s upcoming Cold War thriller Bridge of Spies as well as Ang Lee’s current feature Billy Lynn’s Long Halftime Walk. 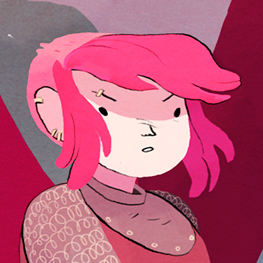 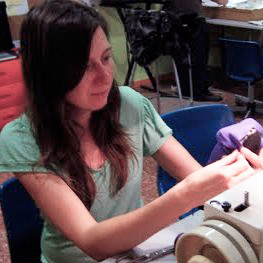