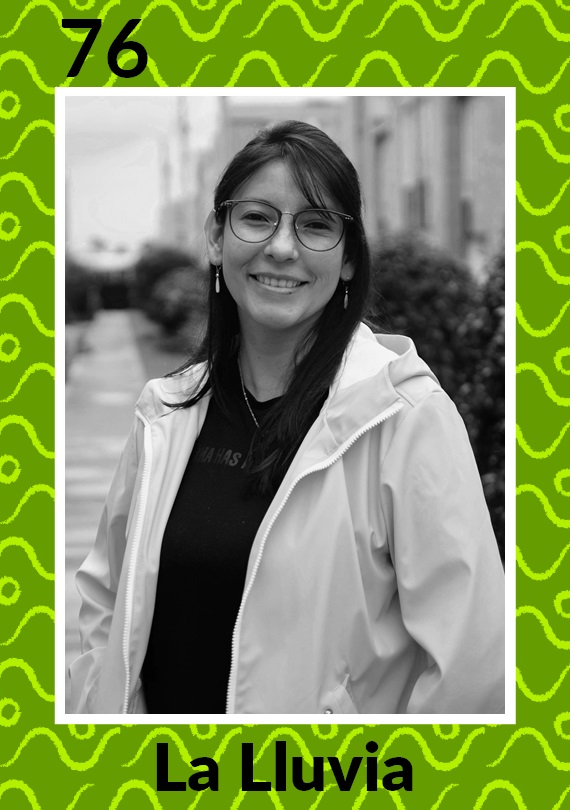 Master in Production Management for Animation, VFX and Videogames at U-tad -Madrid. She is the creator and producer of the PIXELATL 2020 winning Astrotropackers series in the Cartoon Network Girl Power category, which is currently in production for its pilot episode.

She is Creative producer and co-creator of the Caballo Loco Studio collective, with which she has advanced several development projects for 2D and 3D animation, during the month of March 2021 the short film project "Where is my espresso?" Under his production, he was selected by the Ibero-American Animation League to pitch at the MIFA during the Annecy Festival that took place between June 15 and 18, as well as the production of the development of the series Cotton Bottom Town, selected as a finalist in the 2021 edition of Ideatoon.