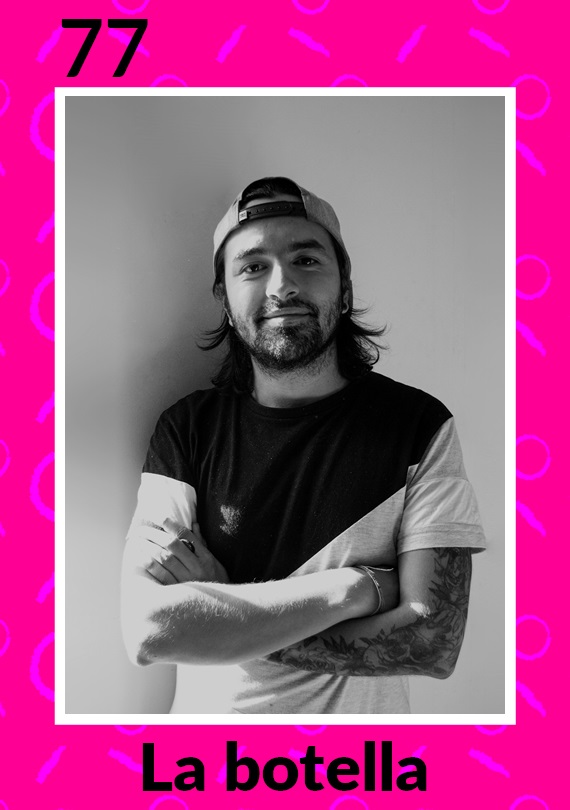 Illustrator and character designer who works as a freelance artist for TV series and animated feature films. He has worked on different projects for the British Council, the British magazine Storytime and the Mexican animation studio Ánima Estudios, including two projects for Netflix "Legend Quest Season 2" and "El camino de Xico". He has also had the opportunity to collaborate with various Colombian studios such as Tunjayork, Diptongo and Mompozt.

During the last year thanks to the Pitch me the future award that he won together with Luisa Velásquez and Silvia Prieto, he is in the production of the pilot episode of his Astropackers series for Cartoon Network Latin America.