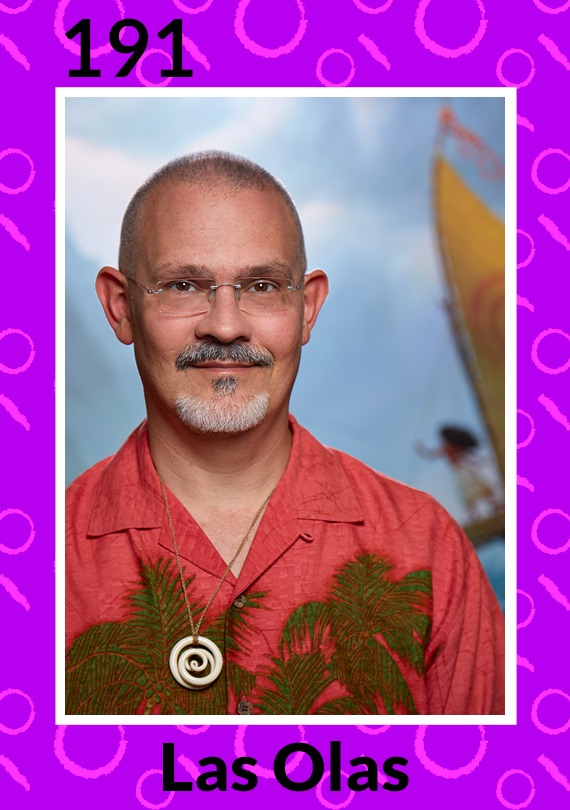 Ian Gooding oversees a team of artists and technicians who are behind the look of the film—from each of the detailed environments to the roster of characters—utilizing extensive research to achieve designs that best serve the directors’ vision.