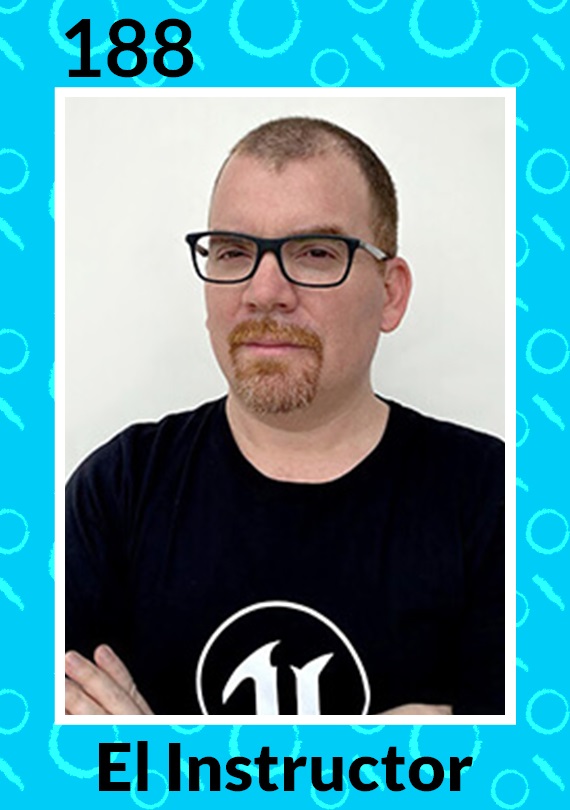 Christian Andrade is an Unreal Engine Evangelist for Spanish Latin America at Epic Games. With 14+ years of experience in the games industry as instructor, developer, and entrepreneur.

As Unreal Engine Evangelist, Christian travels around Latam to talk about and teach Unreal Engine 4 while helping developers to create awesome games.

He also co-founded Arcademe Inc., a company based in Raleigh, North Carolina, whose goal was to train and develop video game projects for American companies in Latin America. Currently he is part of many associations and guilds of video games in Latin America designed to improve the professionalization of the industry in the region.