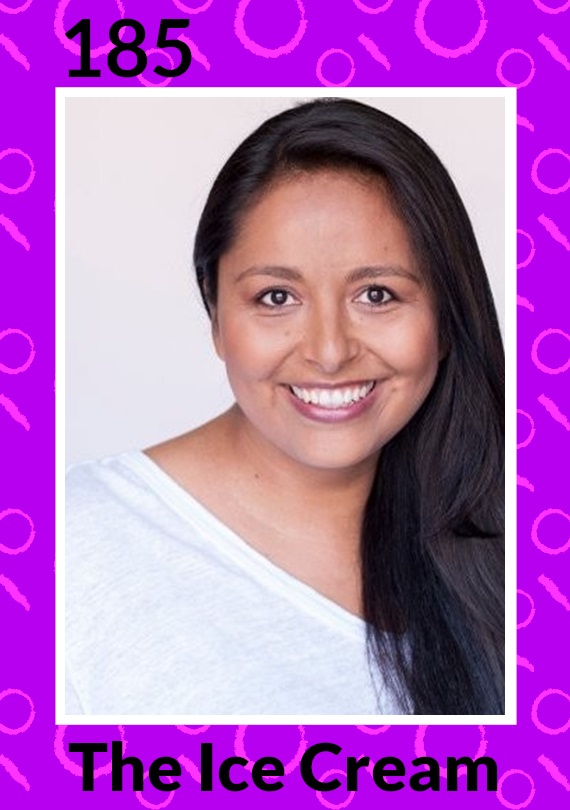 Martha Sepulveda is a Colombian/Canadian Children's Media Development Executive and Creative Producer. Martha currently occupies the exciting role of mom, and Senior Development Director at 9 Story Media Group. She has over 10 years of international experience in kids’ media, working with such award-winning companies as Sinking Ship Entertainment and Breakthrough Entertainment. She is proud to have served as an advisor for the Government of Colombia's Ministry of Culture Children’s Media initiatives.

Martha is known for actively creating change about diverse content, and representation in front of, as well as behind the screen. She is sought after for her perspectives, her creativity, and her aesthetic.

She has a BFA in Animation from the Savannah College of Art and Design, and a Post Graduate Diploma in Children’s Media from Centennial College.