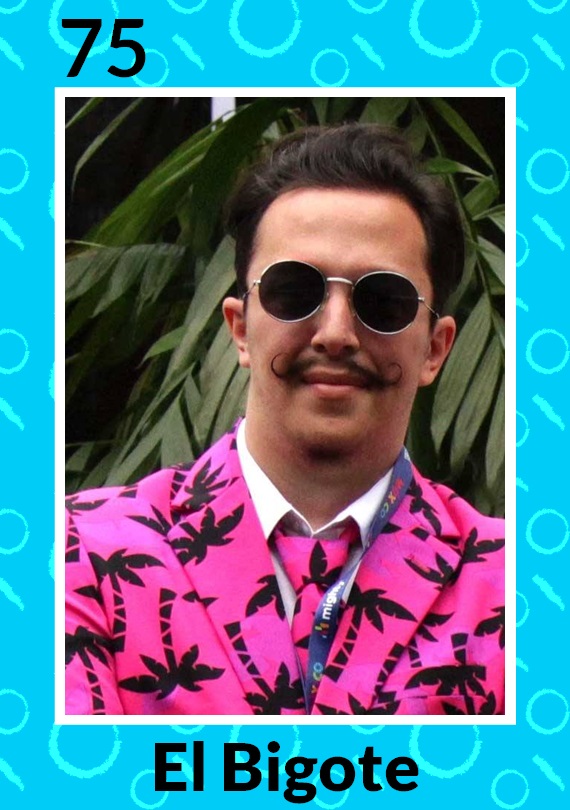 Director My Brother the Monster

He made his debut in the animation industry as a finalist in the 2015 pixelatl ideatoon summit, from that point he decided to find a way to find "home" and "wheels" for his own ideas.

A year later he joined forces with Joe Alanis from Gasolina Studios, to seek financing and production of My Brother the Monster (Pixelatl 2016 finalist) with which they obtained two trusts from IMCINE (development and production) to carry out a full season of 26 11-minute episodes.

Within Ernesto's career, we can underline his constant participation in global animation markets, such as Cartoon Connection, Ventana Sur and MIFA in Annecy, experience that has strengthened his knowledge in animation infrastructure, market and marketing.

He currently holds the position of Director on My Brother the Monster (in production) within Gasolina Studios.