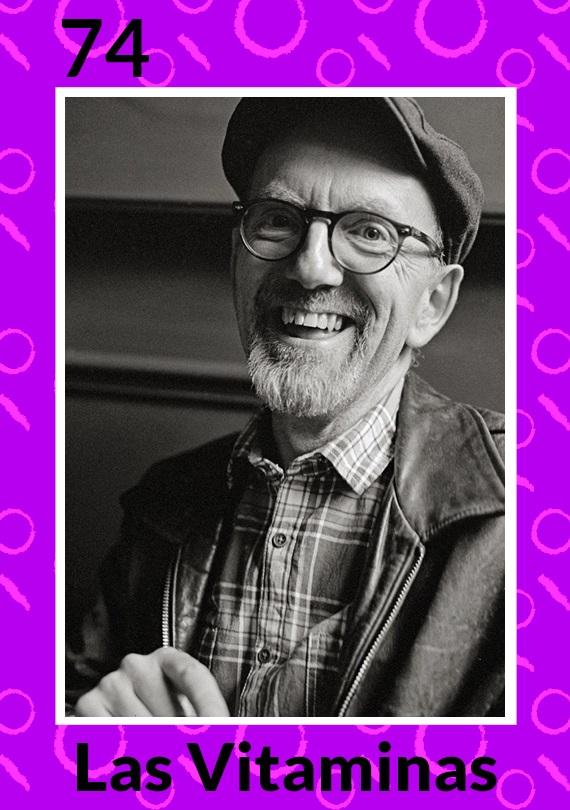 In addition to being part of SAE Mexico's online teaching team, Fraser is also the author of Setting The Scene: The Art & Evolution of Animation Layout which was described by Total Film Magazine as, “… .a museum, a film school and art gallery all in one ”.

He has worked in commercial animation since 1987 and his film credits include Who Framed Roger Rabbit, Space Jam and Tarzan.

Fraser currently lives in Guadalajara and has taught at a wide range of universities, colleges, and art schools in several different countries, including Costa Rica, Norway, Scotland, Lebanon, Ireland, and Austria.