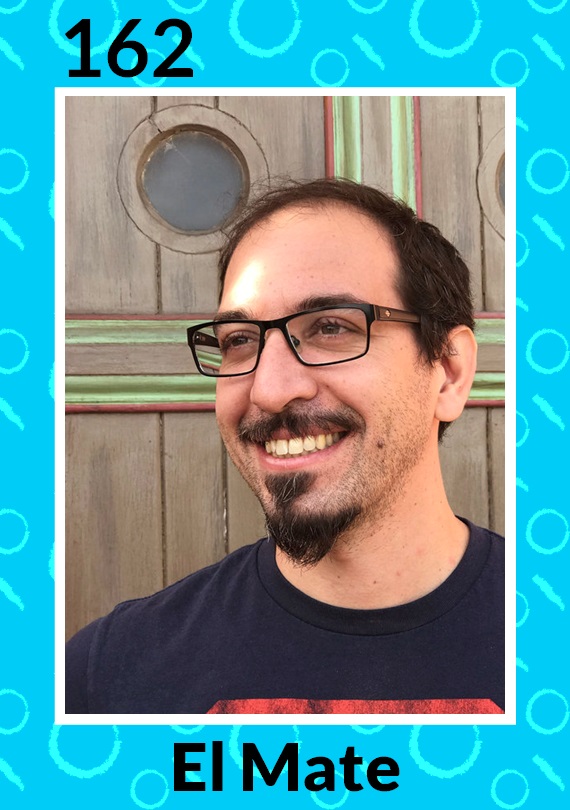 Nico is living in Los Angeles, but he was born and raised in Argentina where he started his career and had the opportunity to be a 2D animator at feature films such as "The Ark" and "Una Pelicula de Huevos".