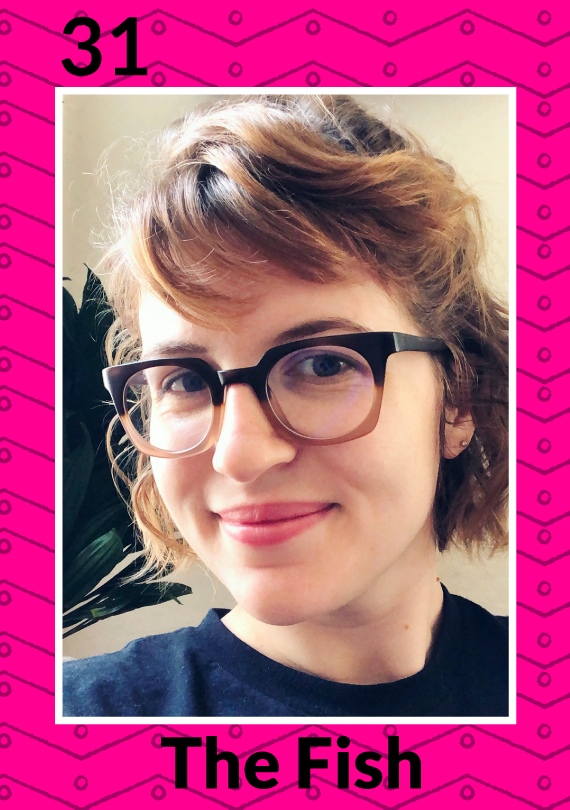 Sydney Kosgard is a Midwest-native who attended DePaul University for Animation and Illustration in Chicago before moving to Los Angeles in 2018. During her years in Chicago, she assisted on a handful of indie productions, the majority of which were in stop-motion animation.

She currently works as the Design Coordinator on Nickelodeon’s Middlemost Post, after being hired as a PA on the show back in mid-2020.

Prior to her career at Nickelodeon, she worked as a freelance designer and animator for several studios in LA, including Team Coco and DreamworksTV