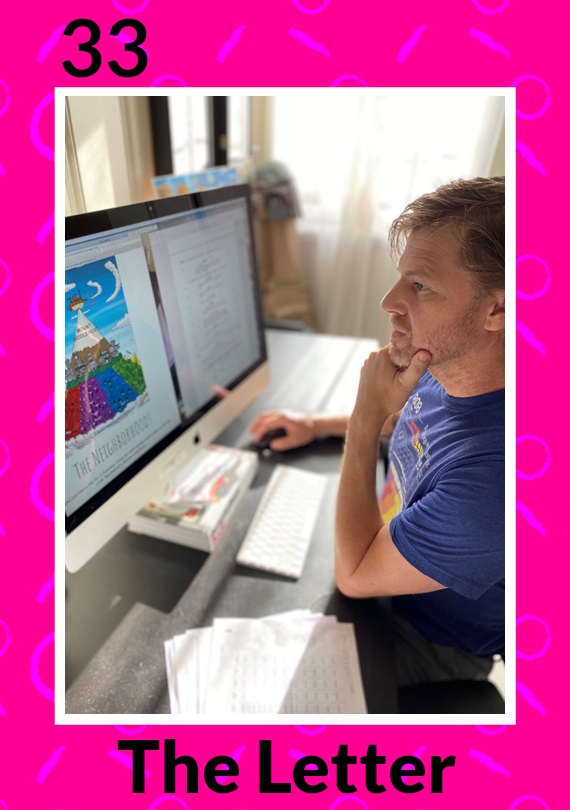 He is a screenwriter with over 15 years of experience working in both film and television. He has developed and sold feature films for Walt Disney, 20th Century Fox, New Regency, Dreamworks, Universal Studios, Fox Animation, Sony Animation and more.

Dave Johnson most recently finished an overall deal at Nickelodeon Animation where he worked closely with a number of artists and creators, helping them write and develop their projects to further their chances of success. It’s here where he developed Middlemost Post with storyboard director John Trabbic III.