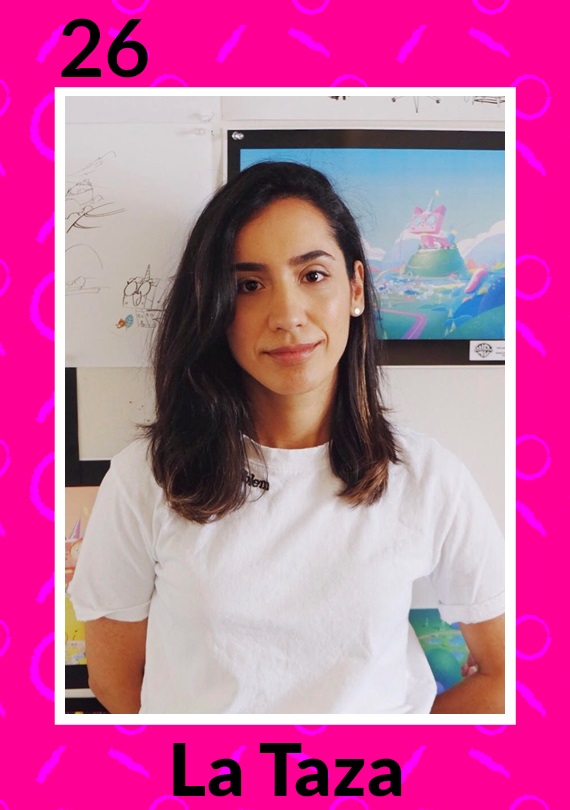 Andrea Fernández is a Chilean artist with a long career in the world of animation. She currently works as the Art Director at The Cuphead Show! for Netflix Animation.

Before that, Andrea worked at Warner Bros. as art director in other projects, such as Unikitty!, and the 2D spin off of The Lego Movie. She also participated in the development of DC Girls.

Previously, she worked in Visual design, Art Direction, Creative Direction or as Visual Development Consultant, for companies such as Mattel Inc., GoldieBlox and Tic Toc Games. She also collaborated as Color Designer in the recent version of The Powerpuff Girls for Cartoon Network .