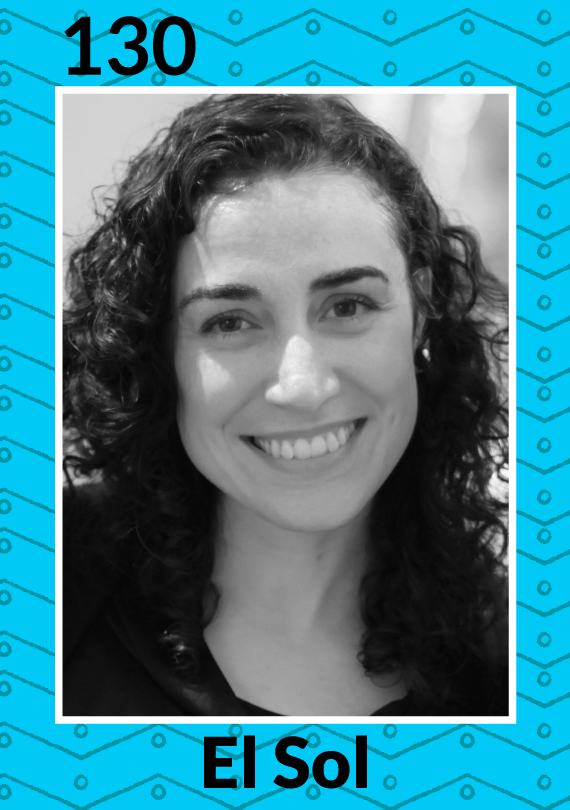 Silvina is the Manager of the Animation industry section on the Latin American Film Market Ventana Sur, where the call for projects is made in alliance with the MIFA market of the Annecy Festival.

As the promoter of animation, Silvina is also the Latin American Ambassador of the Quirino Awards and one of the creators of La liga de la Animación Iberoamericana.

Silvina has worked as an animation producer for more than 15 years. She has developed and produced adds, tv shows and independent short films that have received international awards and participated in the official competition of prestigious festivals.