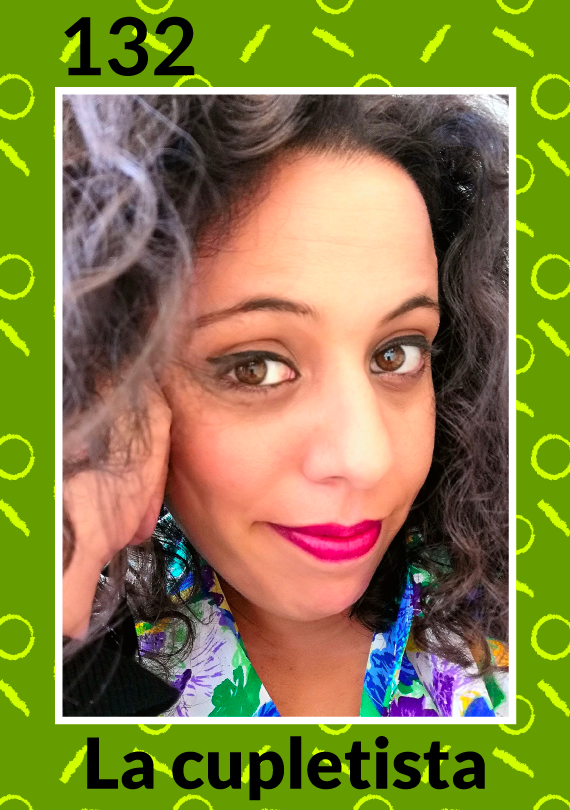 Inés G. Aparicio has a degree in fine arts and is specialized in image, education and development cooperation. Since 2010 she has been developing work related to these fields, the artistic-cultural being of special relevance.

Barcelona, Buenos Aires, Oporto or Madrid are some of the cities that she has liked to inhabit the most, but above all the places is the Sahara. The Sahrawi refugee population camps are where she has developed her personal and professional activity for the longest time.

She has been a teacher at the Abidin Kaid Saleh Film School, participated in filming, was part of the FiSahara team and has been, for more than a decade, the cultural coordinator of the Bubisher Libraries. She is currently also the coordinator of MUSOCeduca in Asturias. Most of her works are related to migration and memory registration, highlighting the co-direction of the film Leyuad.