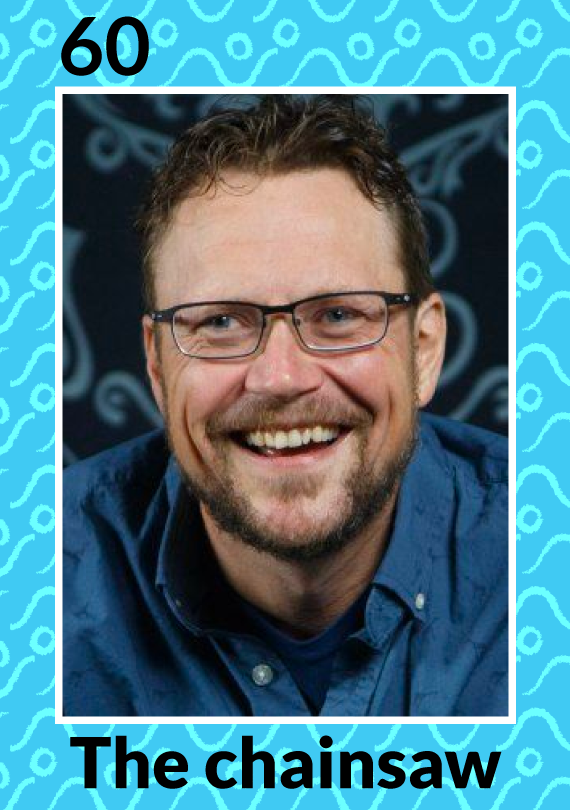 He’s spent most of his life making cartoons for film and television, credits including: Open Season, Surf's Up, Arthur Christmas y Shaun the Sheep Movie.

He was Head of Story on Cloudy With A Chance of Meatballs, and co-directed Cloudy Two: Rise of the Leftovers.

He has most recently written and directed the Netflix animated feature THE WILLOUGHBYS based on the novel by Lois Lowry.