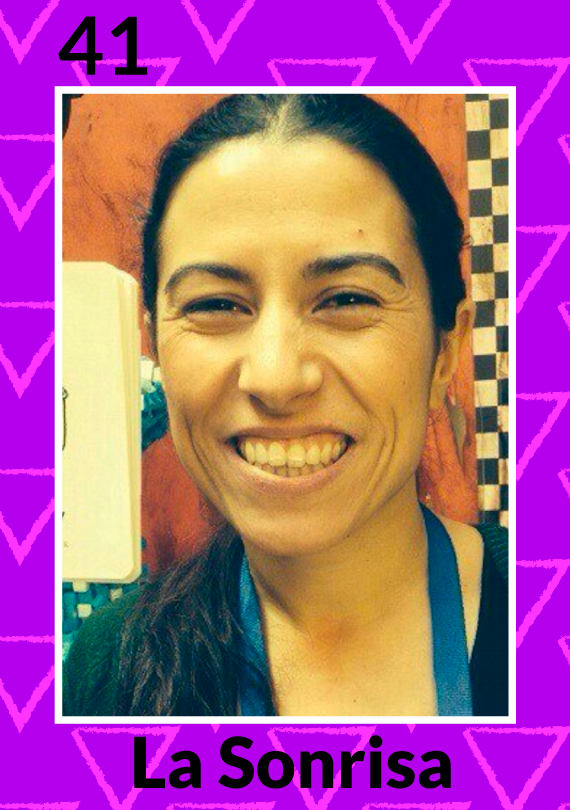 Producer of the Ibero-American Animation Quirino Awards, an initiative that emerged in 2017 to recognize the best of animation that takes place in the region, and to generate ties and cooperation among all the countries that comprise it.

She is also the coordinator of Weird Market, the International Animation, Video Game and New Media Market that has been celebrated for 13 years in Segovia, Spain.