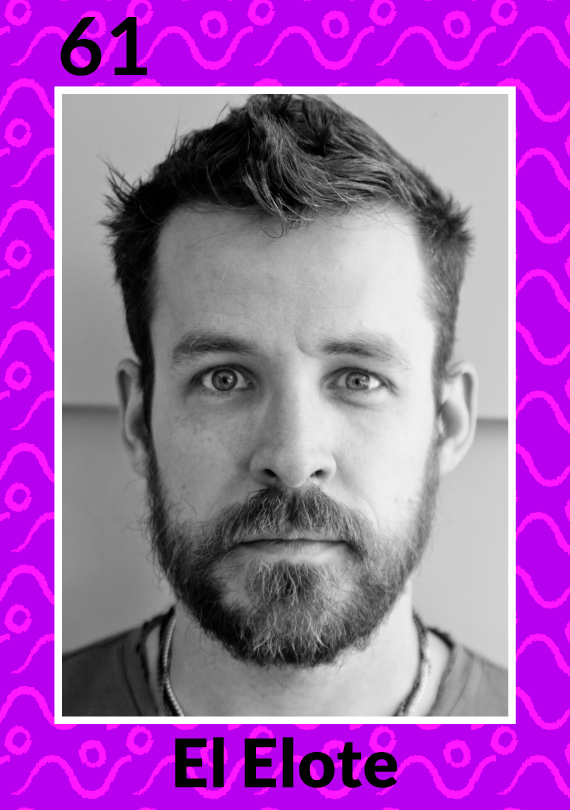 Matt Fraction writes comic books out in the woods where he lives with his wife, the writer Kelly Sue DeConnick, their two children, three dogs, bearded dragon, and yard full of coyotes and crows.

Surely there is a metaphor there.