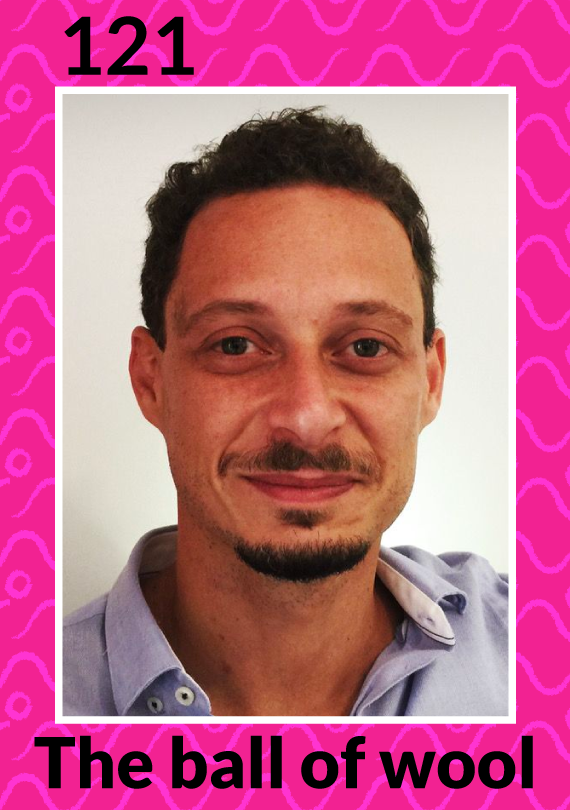 Rodrigo Olaio is a partner, executive producer, and responsible for the animation department at Chatrone Latin America.

In 2001, he started his career in animation at Creatura Studio, where he worked at the TV series Peques Olímpicos (TV AZTECA) and TV Xuxa (GLOBO).

In 2006, he founded, with three other partners, the animation studio Mono, developing content for several platforms - considered the first production company to work with Stereoscopic 3D in Brazil. During this period, he worked on several projects as the feature film La Tropa de Trapo en la Selva del Arcoiris, a co-production between Brazil and Spain.

In 2013 he joined Cinefilm, where he created the animation and post-production departments and produced three seasons of the live-action series What a Talent! (DISNEY), and the first season of Juacas (DISNEY). He also produced two seasons of Dino Aventuras, a successful animation series launched on different networks, engaging audiences from countries in Latin America and Europe.

In 2016 he joined Chatrone as a partner to manage the company productions and expand operations in Brazil. Today, Rodrigo is currently producing NETFLIX’s first kids original animated series out of Brazil called O Menino Maluquinho, based on the iconic work from the Brazilian cartoonist Ziraldo, and another animated series Bean and Friends to DISCOVERY KIDS, as well as developing several projects for local and global networks.