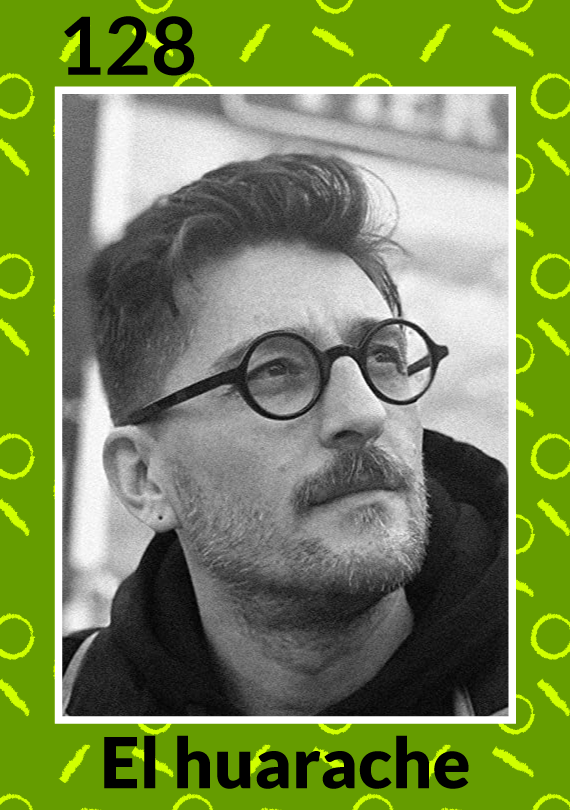 Ricardo is a writer and director. He is co-founder of Giant Stories, with Christian Cueva, a studio that develops original IPs for various media: film, TV, VOD and OTT.

Ricardo wrote the book Ésta es mi pinche biblia (This is my fucking bible) with Lorena Amkie. He has also written and directed short formats and branded content for Discovery, History, Turner, H & H and Televisa. He is content advisor in Familias frente al fuego, for Endemol and Televisa. He finished filming the first season of La culpa es de La Malinche for Comedy Central in early 2020 as Content Director and screenwriter.

Currently, Ricardo is showrunner for a series on corruption (in post-production). In addition, the fictional feature film, Avándaro: The Legend of Mexican Woodstock that he co-wrote, received EFICINE this year. In August he is filming his first fiction feature film that he wrote with Adrián García Bogliano and Christian Cueva: La Exorcista for BTF Medi