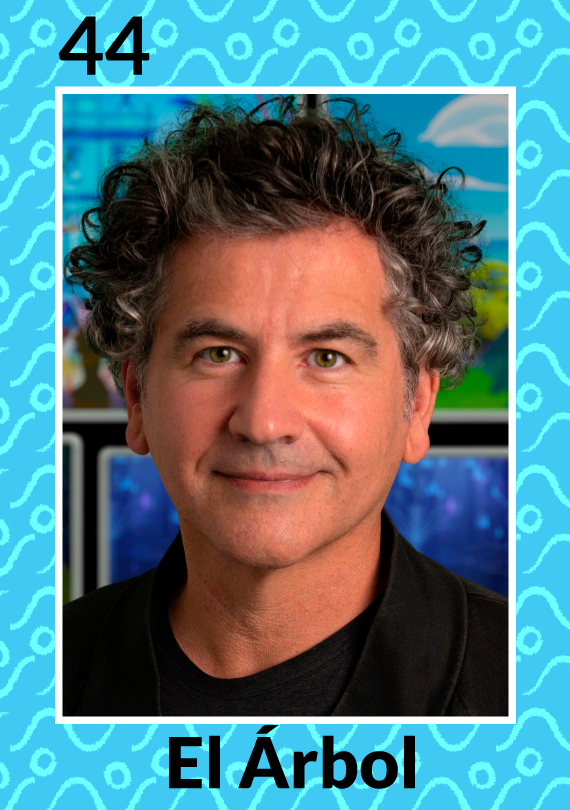 He also was awarded by the Art Director’s Guild with the ADG Excellence in Production Design Award for his work in Pan’s Labyrinth.

Originally from Spain, his “circus life” took him to London, Toronto, San Francisco and Los Angeles, California, where he now resides.