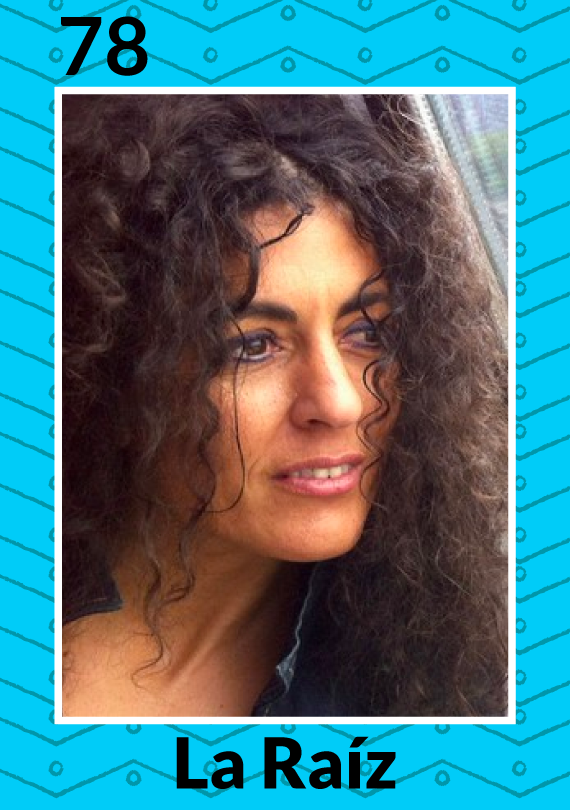 Born in Coimbra - Portugal, 1969. Graduated from Oporto’s Fine Art’s School. In 1992 she started working as animator. In 1999 she directs her first film The Night using animated engraving on plaster plates.

Since then, using various animated engraving techniques she has continued directing her films such as Tragic Story with Happy End in 2005 and Kali the Little Vampire in 2012.

In 2016 became Senior Lecturer at Animationsinstitut - FILMAKADEMIE, Germany, and in 2018 became a Member of the Academy of Motion Picture Arts and Sciences.