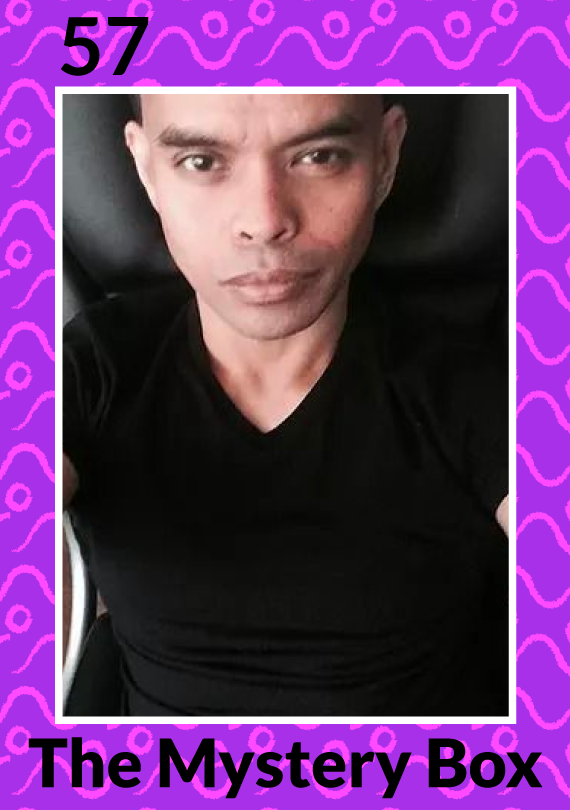 He is renowned for his dynamic storytelling, his signature art style and unique approach to concept designs.

He is currently working on "ARC ATHENA", his most current creator owned comic book miniseries which will launch via Indiegogo on 15 September 2021. He streams his drawing process of the series via YouTube.

He's an avid fan of LEGO and all forms of pastry.