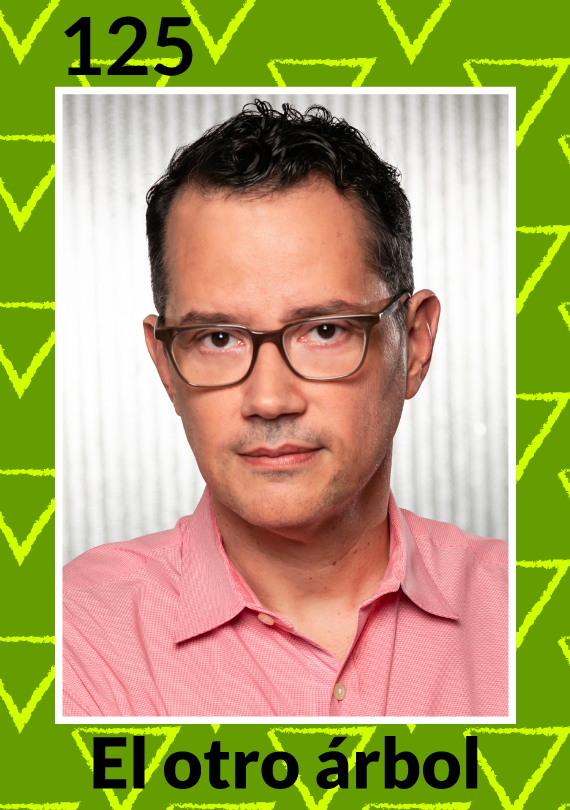 As Senior Director of Production, Adriano Schmid oversees the team responsible for program development and original productions for Discovery Kids Latin America. Among some of the Discovery Kids projects completed under his supervision is Mini Beat Power Rockers, the CG-animated series about a group of babies who want to spend their time at the daycare rockin’ & rolling as well as O Zoo Da Zoo (Zu and her Zoo), which is produced in Brazil, and has been nominated twice for an International Emmy Award for live-action series.

Before assuming his current role, Schmid was Senior Supervising Producer for Discovery’s portfolio of channels in Latin America and the U.S. Hispanic market. In this position, he had the opportunity to work in a vast array of projects in the documentary, lifestyle and entertainment, and non-fiction categories.

Born in São Paulo, Brazil, Schmid started his career in television in 1992. He has a Master’s degree in film from the University of Miami and joined Discovery Networks in 1999. He is based in Miami, Florida.