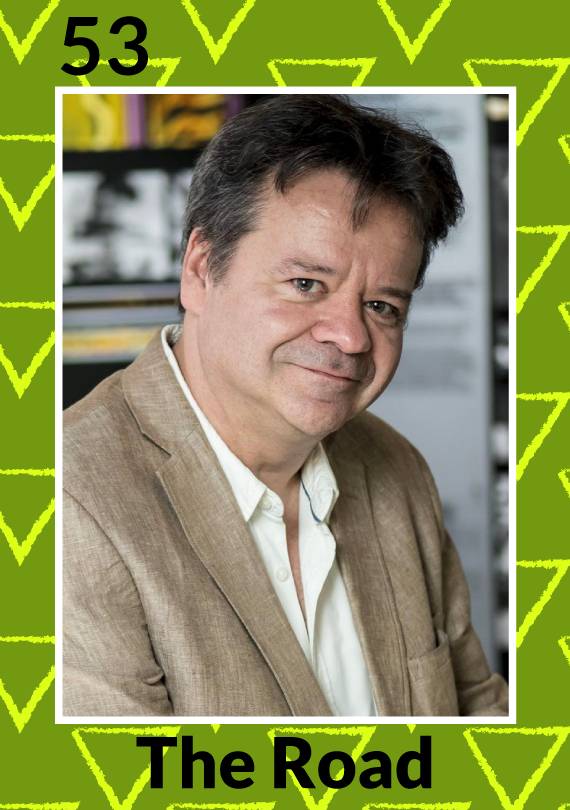 Marcel Jean was appointed Artistic Director of the Annecy International Animation Film Festival in 2012. Since May 2015, he is also the Executive Director of the Cinematheque québécoise. A film and literature graduate from the University of Montreal, he is the author of several books on animation and Canadian cinema.

Marcel was the curator of animation at the Cinematheque québécoise from 1996 to 1998 and in 1999, he became head of the French program animation studio at the National Film Board of Canada. He produced many internationally awarded films, including Black Soul (Martine Chartrand, 2001), Aria (Pjotr Sapegin, 2001), Accordion (Michèle Cournoyer, 2004), Tragic Story with Happy Ending (Regina Pessoa, 2006) and Sleeping Betty (Claude Cloutier, 2007).

During his career, he was a lecturer in cinema at various Montreal universities and was Director of the documentary program at the Institut national de l’image et son from 2012 to 2015. In June 2018, Marcel Jean received a Doctorate Honoris Causa from the Savoie Mont Blanc University highlighting his professional and intellectual career in cinema.