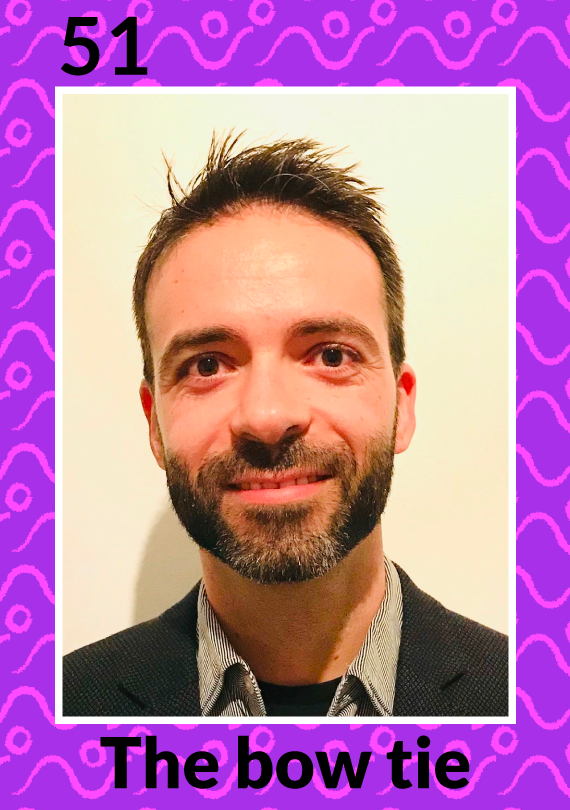 Graduated on Business Administration and International Trade by UPF in Barcelona, I started my professional career in 2003 in export departments of industrial production companies.

I entered the audiovisual sector five years later, in 2008, through the holding platform Imagina in Madrid (currently Mediapro Studios), where I was in charge of distribution of a wide portfolio in Asia, Middle East and African markets. In late 2010 I moved to Barcelona to lead the animation department at Edebé, a subsidiary of an educational publisher. During this time I was involved for first time in executive production and joined the national producers’ associations.

In 2015 I co-founded my own company, Peekaboo Animation, with my partner Javier Galán, where we create, produce and exploit animation TV series for children. During last years, I have also discovered another passion: education, as I am also teaching at LaSalle University and Blanquerna-URL in Barcelona.