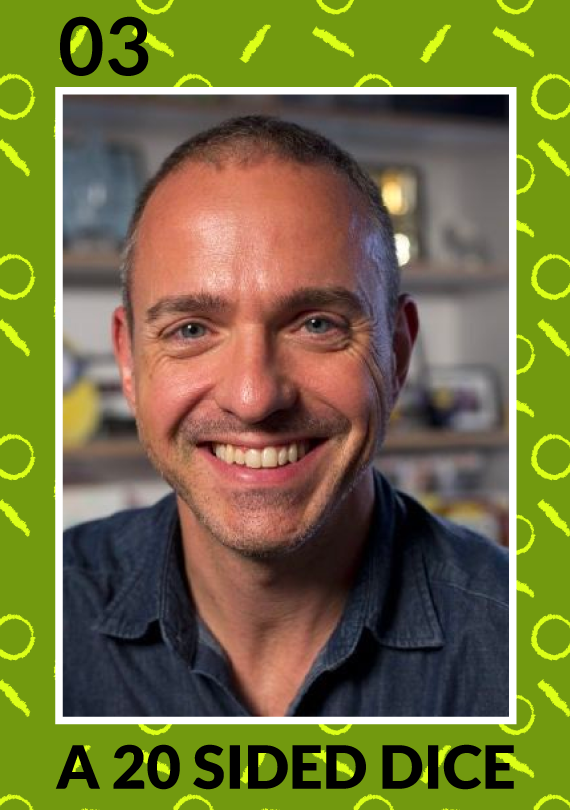 Kyle Balda is a Bafta nominated feature animation director working in the animation industry for 30 years, most notably with Illumination Entertainment and Pixar Animation Studios.

He began his career in early 90’s after studying at Calarts to join the crew of Industrial Light and Magic where he animated on such films as The Mask, Mars Attacks! and as supervising animator on Jumanji.

After animating the Grim Reaper for Peter Jackson's The Frightners at Weta Digital in New Zealand, Kyle returned to California to work at Pixar on A Bug's Life, Monsters Inc. and as directing animator of Toy Story 2.

Following a number of years conducting Masterclasses at renowned film schools worldwide and directing short form animation projects, Balda returned to feature production in Paris as the head of layout for Illumination’s Despicable Me followed by a co-directing position on The Lorax and directing roles (with directing partner Pierre Coffin) on Minions and Despicable Me 3.

Kyle’s latest film is Minions: The Rise of Gru set to release in the Summer of 2022.