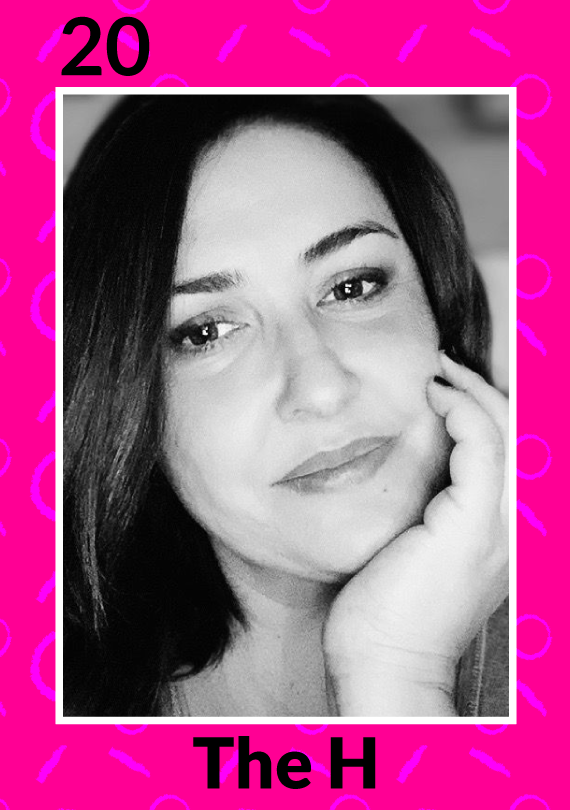 Nathalie has been working in animation and live-action films and television since 1999. She produced her first feature film in 2003 and never looked back. She is a Producer, director and founder of Wise Blue Studios, a CGI animation studio based in Spain.

Currently producing a variety of projects in different stages of development, she is also directing the TV series MiBots Universe right after co-direct Hero Dad, one of the first animated TV shows ever produced in real-time with Unity. The preschool show, Hero Dad, a children’s show based on the Theory of Multiple Intelligences by Harvard’s professor Dr. Howard Gardner, has been picked up in 2020 for global distribution by Wildbrain (former DHX).

In 2021 Nathalie won the Goya Award as a producer on the Best Animated Short Film for the high-end short film Blue & Malone, Impossible Cases (2020), directed by Abraham Guerrero.

She works for a number of clients and companies all over the world providing high quality animation services at Wise Blue Studios for tv-shows, features, advertising and live shows.

Focusing on Nathalie’s feature films portfolio, she produced the animated feature Animal Crackers (2017), an international project featuring the voices of John Krasinski, Emily Blunt, Sir Ian McKellen, Danny DeVito, and Sylvester Stallone, which premiered at the Annecy’s Film Festival Official Selection and was released in 200 countries on Netflix in July 2020.

On the live-action side, after producing the independent feature films Escuchando a Gabriel (2007), Cuatro Estaciones (2010) and El hombre de las mariposas (2011), with success in reviews and awards, Nathalie Martinez directed her career towards the production of animation in a more permanent way but she is still connected with a variety of projects, including the live-action thriller TV series Mass grave (2019) which she produced along with Maxi Valero and Loris Omedes.

Born in France, Nathalie moved to Spain, in 1980. She holds a Master’s degree in Audiovisual Communication from the Universitat de Valencia; did her post-graduate doctoral studies in Cinema and Education at the Catholic University of Valencia, and most recently received her Executive MBA in International Business from the European University and UC Berkeley (2017).

Nathalie Martinez has been invited as a speaker in a number of conferences around the world including Siggraph 2019 (Los Angeles, CA), Marché du Film de Cannes 2020 (France), Pixelatl (México), 3D Wire (Spain), Mundo Digitales (Spain) as well as schools and universities.