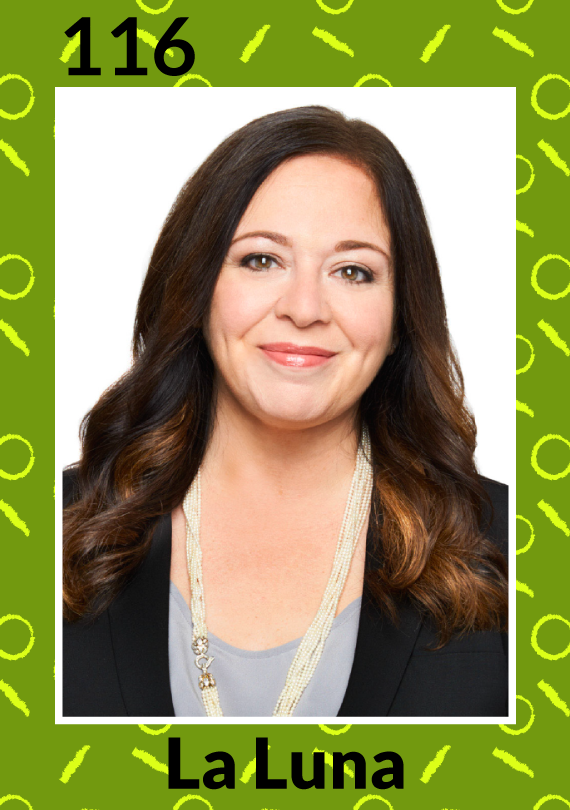 Prior to Adult Swim, Ollie was Coordinating Producer on Little Bill at Nickelodeon, Production Supervisor on The PJ’s at Will Vinton Studios, Line Producer at MTV, and served in various production functions on multiple independent projects.