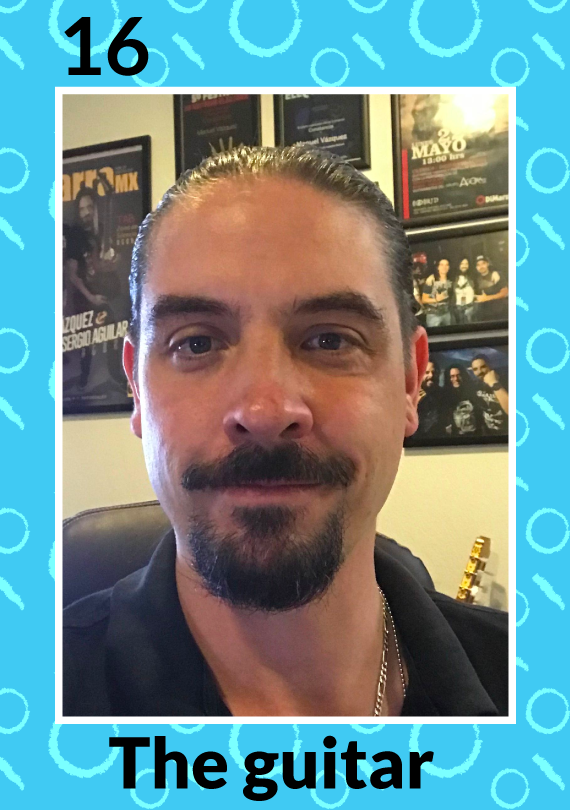 Musician for films and TV shows

He is also a guitar player and founding member of AGORA , one of the most important metal bands in the Latin American rock scene.