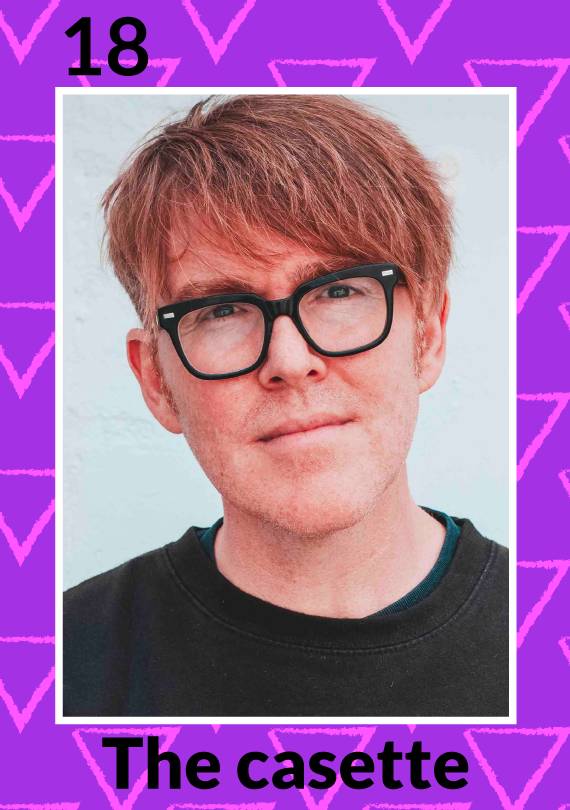 Mark Gordon is a multi award-winning composer who runs the music production team Score Draw Music - a company with studios in the UK and Ireland who specialise in writing music for children’s media.

His current work includes writing underscore, titles music and songs for children’s shows broadcasting on Channel 5/Milkshake, Sky Kids and CITV in the UK , Nick Jr and PBS Kids in the USA and ongoing work for Nickelodean/Viacom in China.

His composition work includes co-writing music for Dolly Parton to sing in an Emmy nominated children’s animation series, a co-write in the 2018 Oscar-winning film The Shape of Water, and outside of the company, Mark is a member of the Ivors Academy Media Committee Board - celebrating and advocating on behalf of work created by media composers in the UK.