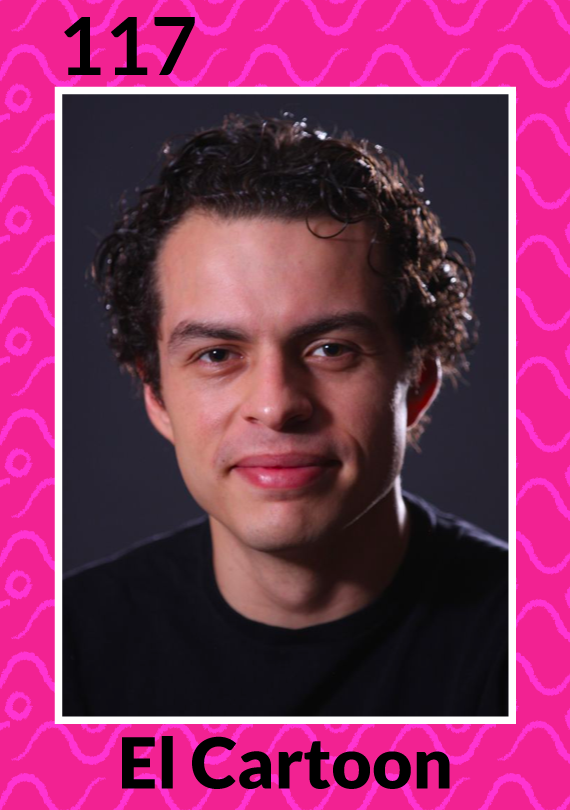 Javier is a director, writer and editor. After some time as an independent creator and as a freelancer, he joined Cartoon Network Mexico.

Among his credits is the executive production of the pilot episode of It was a rock that looked like someone, a project by Matisse Gonzalez Jordan, winner of Girl Power 2 and which premiered last year, as well as the direction of several short pieces for Cartoon Network Anything.