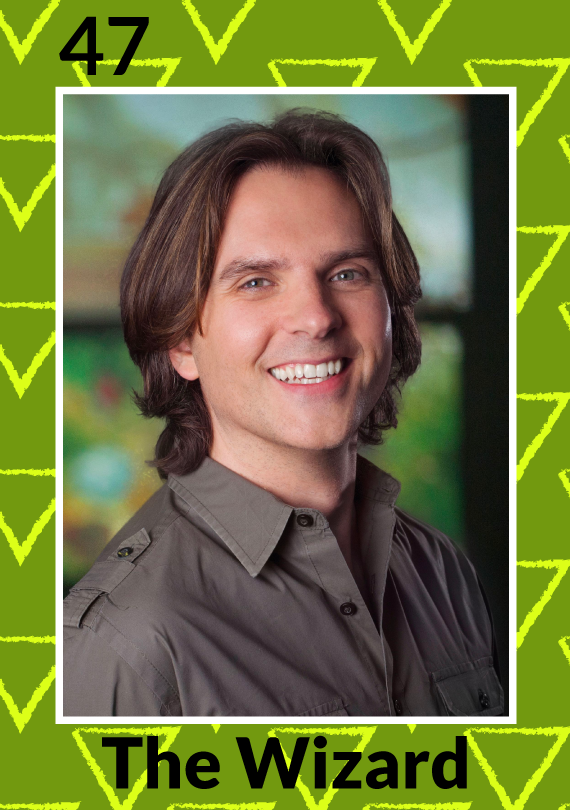 As a child, Howard’s favorite Disney animated films included “Robin Hood,” “Cinderella” and “Sleeping Beauty.” He was also inspired by artists like Chuck Jones, Ronald Searle and Bill Watterson, and he would fill reams of computer paper with characters of his own creation. His love of art and animation continued through high school and college.

Howard earned a Bachelor of Arts degree at The Evergreen State College in Washington, where he pursued his interest in filmmaking by studying cinematography, art and literature. By 1991, he was part of the Disney family, hosting the animation tour at Disney-MGM Studios in Orlando. In 1994, Howard officially joined the Walt Disney Animation Studios in Florida as an inbetweener and clean-up artist on “Pocahontas.” He quickly went on to become an animator on “Mulan” and a supervising animator on “Lilo & Stitch” and “Brother Bear,” as well as doing character design on both those films.

Howard later relocated to California where he continued his study of cinematography and drawing as a story artist and character designer at Walt Disney Animation Studios before becoming a director in 2006. Walt Disney Animation Studios’ Oscar®-nominated feature “Bolt” marked Howard’s debut as a feature film director (alongside Chris Williams). Howard also designed some of the characters in that film.

Howard loves the collaborative medium of animation because it combines art, cinematography, writing, design, acting and music with a family of supportive and talented artists and crew. Team members inspire each other to achieve something greater than they could alone.

In addition to his lifelong passion for animation and a career spanning the last 20+ years, Howard’s interests include art, music, theater, travel and a deep love for animals.