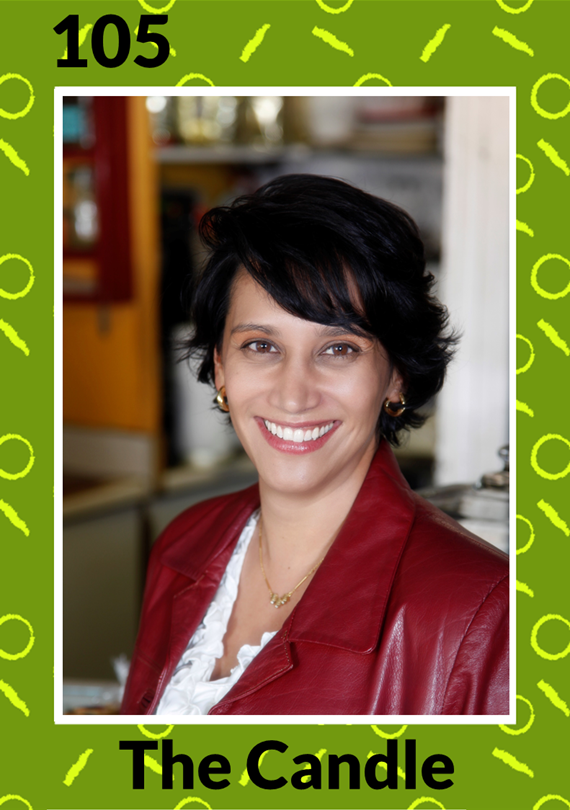 Lina is Executive Producer at Lion Forge Animation and responsible for content creation and development. She has extensive experience in global marketing and business development. She has worked with artists, producers, editors and broadcasters from around the world, developing original IP for international audiences, as well as organizing global co-productions and localizing animation and Live Action programs in Latin America and English-speaking countries.

Lina graduated with honors in Public Relations from IULM University in Milan, Italy, completed her Master's degree in Diplomacy and International Relations from ISPI, also in Milan, and has studies in Media, Project Management and Creative Writing.