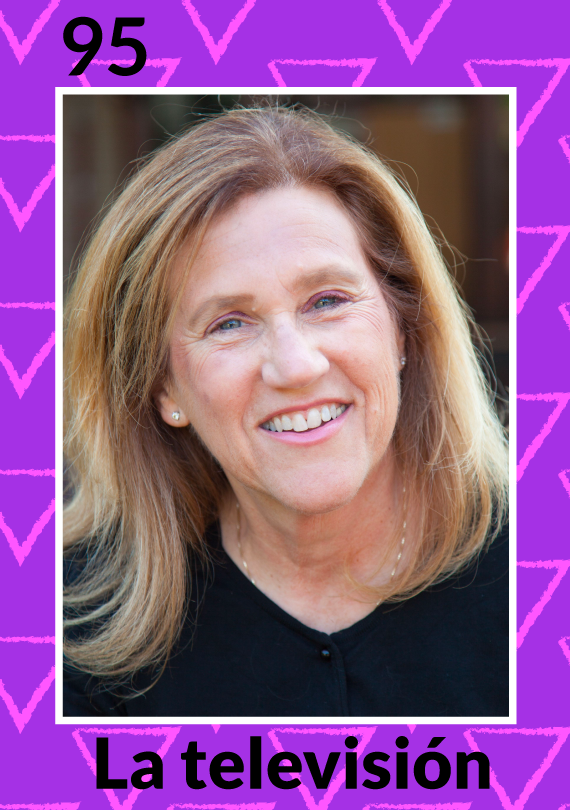 Irene Weibel is an Emmy Award winning producer of animated content for kids and families. Currently, an independent producer,

Weibel has held a leadership role as Head of Studio at Nelvana, part of Corus Entertainment in Toronto. Currently, Weibel is an independent producer, producing animated content for a global audience. In 2016 Weibel was the Co-Founder of Sutikki which served as the Co-Producer of Moon and Me, A BBC Commission. Weibel was on the frontlines of structuring and raising the 30 million dollars of financing to produce the series.