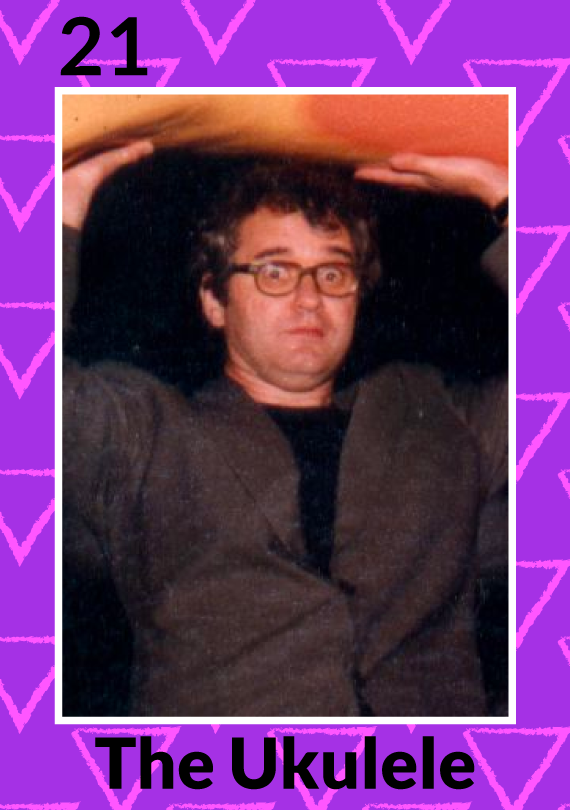 PETER HANNAN is a writer, producer, creator, author/illustrator, and artist.

He is the creator and executive producer of the Nickelodeon animated series CATDOG. He wrote and sang the CatDog theme song. He is currently working on a variety of film, TV, game, and book projects, including a new animated comedy TV series.

He has contributed words and pictures to other peoples’ TV shows too, currently as a story editor and writer on the PBS animated series, Let’s Go Luna. Other hats he wears on Luna include writing songs and writing-producing dozens of animated interstitials in a variety of styles by independent animators.

He writes and illustrates children’s books: My Big Mouth: 10 Songs I Wrote That Almost Got Me Killed; Petlandia; The Greatest Snowman in the World; Super Goofballs; and Escape From Camp Wannabarf. He has done tons of illustrations and cartoons for magazines, newspapers, and advertising. His work has been transformed into everything from toys to t-shirts to cheese crackers.

He lives in Los Angeles and has the best wife and kids ever.