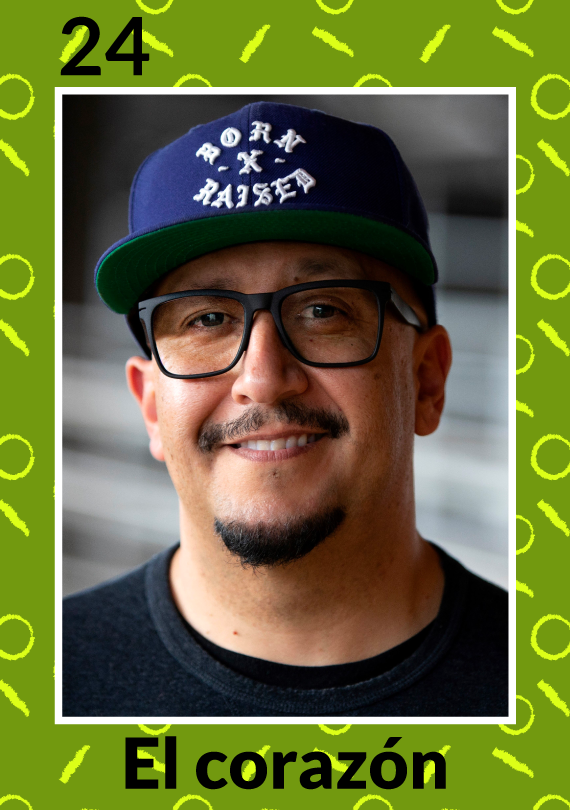 Louis Gonzales joined Pixar Animation Studios in December 2000 to work on Monsters, Inc. as a layout artist, and continued in a similar capacity for the Academy Award®-winning Finding Nemo.

Gonzales then transitioned into the story department and worked as a story artist for the Academy Award®-winning films The Incredibles, Cars, Ratatouille, and Brave. He also worked on features including Monsters University, Cars 3, Incredibles 2, and the short film Lava

Gonzales most recently made his directorial debut on his SparkShort film Nona which will debut on Disney+ this fall.

Prior to Pixar, Gonzales worked at a 2D feature animation studio in Los Angeles as a layout artist and visual development artist on the films The Iron Giant and Osmosis Jones. He also worked on the live-action film Scooby-Doo.