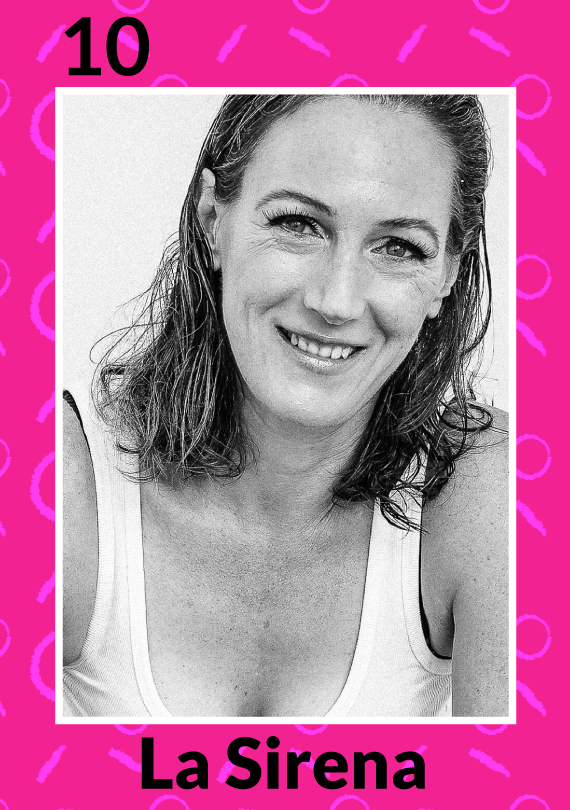 Her most recent books were pulp horror graphic novel Dracula, Motherf++ker (Image Comics), sci-fi thriller Madi: Once Upon A Time in the Future co-written with Duncan Jones (Z2 Comics), and True War Stories, an anthology of soldiers’ deployment tales.

This year saw her music-industry coming-of-age graphic novel The Backups (First Second) in April and her thriller novel Heartbreak Incorporated (Solaris) in June 2021 and you can download her action-comedy Bad Karma anytime from Panel Syndicate! She is on most social media as @alexdecampi.