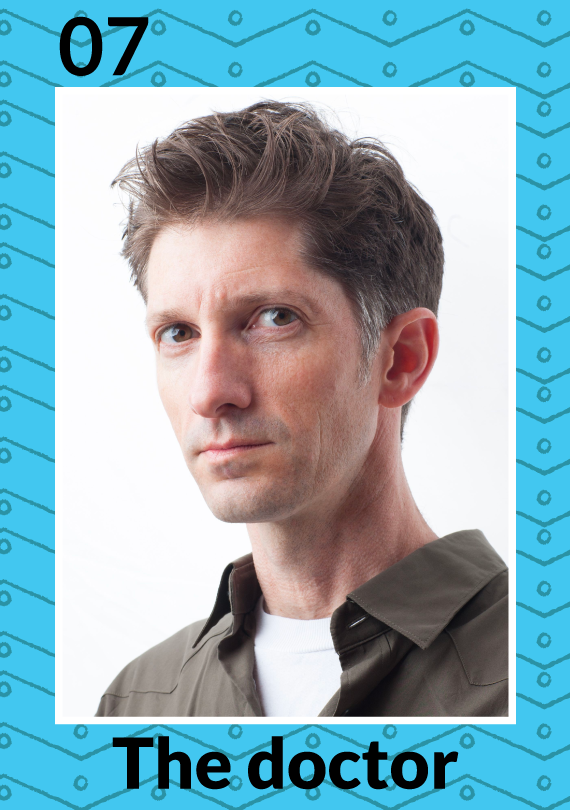 Drawing on his 17 year history of creating seamless digital effects for some of the top grossing movies of all time (Jurassic Park, Star Wars: Revenge of the Sith, Pirates of the Caribbean), Joel Aron brings a feature film aesthetic to the critically acclaimed animated series Star Wars: The Bad Batch.

Aron joined Industrial Light & Magic in 1991 and worked on over 30 films pushing the limits of feature film visual effects. In the spring of 2008, Aron joined forces with the team behind the Emmy-Award winning series Star Wars: The Clone Wars advancing the look of the show to be one of the most spectacular animated series on television.

Also a professional Portrait, Fashion and Street photographer, Aron lives in the San Francisco Bay Area with his wife and daughter.