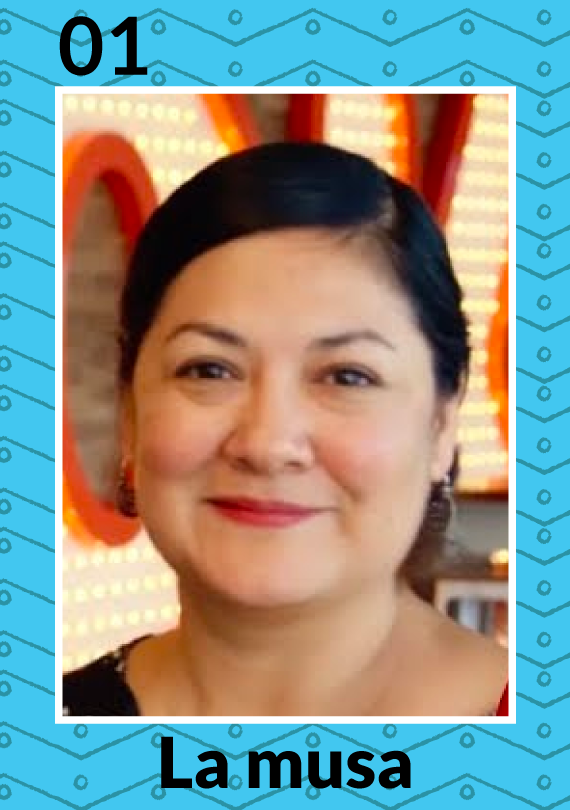 Sandra is a renowned artist, Emmy and Annie winner for her character designs. She is also the co-creator of El Tigre: The Adventures of Many Rivera (Nickelodeon) and co-founder of Mexópolis.

She was born and raised in Tijuana. As an illustrator she has worked for McGrawHill, Sony Pictures, Disney, among many others. As an artist, her work has been exhibited in galleries in both Mexico and the United States.

As an illustrator and character designer she has worked for shows like Sony's El Macho, Warner Bros.'s Mucha Lucha, Nick Jr’s Wow Wow Wubzy!, in addition to her work on “El Tigre…” for which she won an Emmy Award, and The Book of Life (ReelFX and 20 Century Fox) for which she won an Annie Award.

She is also a character designer for the new Netflix series Maya and the Three, which will be released soon.