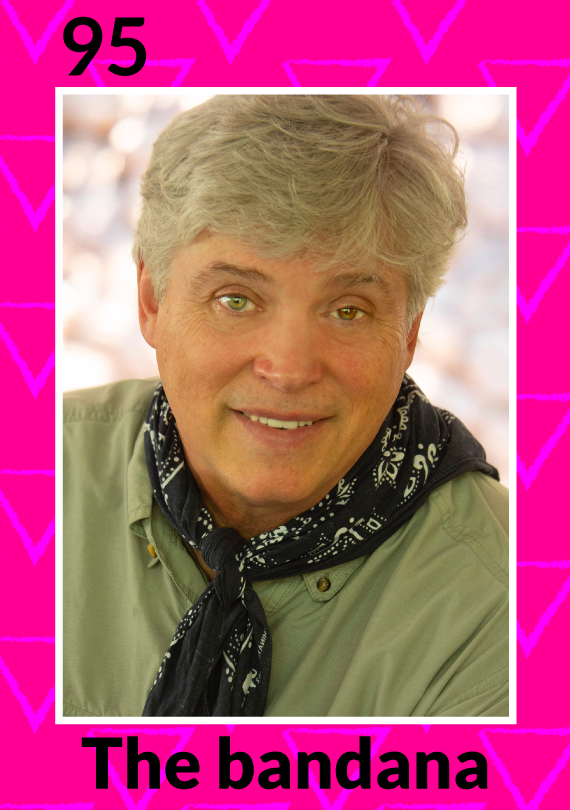 Kirkland studied animation at California Institute of the Arts (CalArts). He began his career in 1977 working as a layout artist for Hanna Barbera Productions, then spent several years working as a director in the advertising field. He spent 30 years directing for The Simpsons, where he directed 85 episodes.

Kirkland has served as a Governor for Animation Peer Group for the Academy of Television Arts & Sciences.