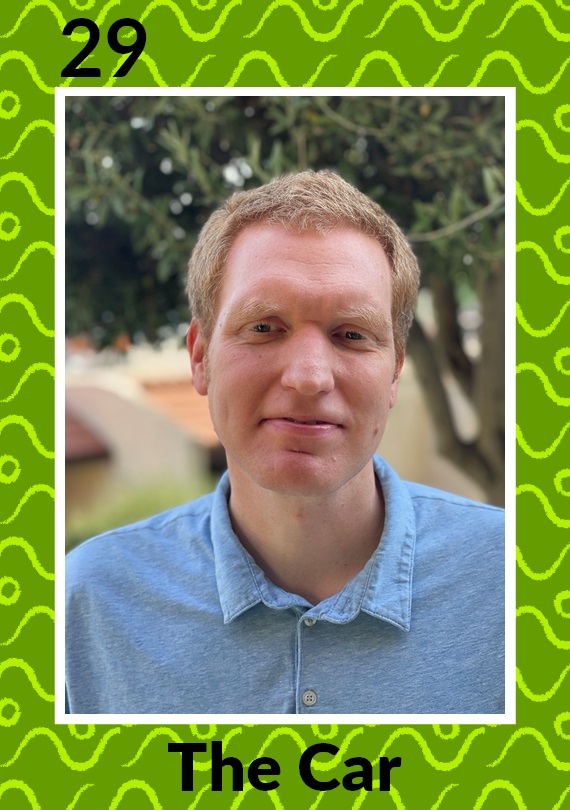 Based in Los Angeles for over 15 years, Philip grew up in Utica, New York and loves being part of the animation community. He enjoys schooling his two young daughters in Mario Kart, running, reading books, and writing un-interesting bio’s about himself.