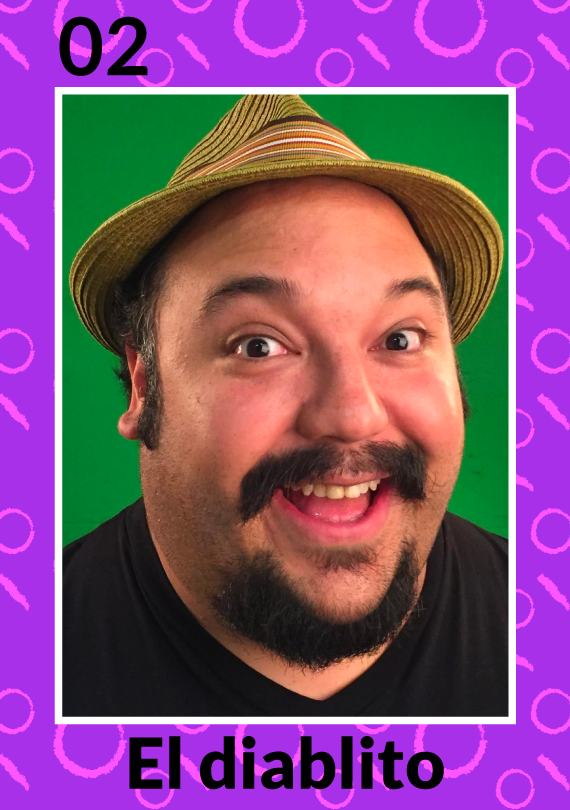 Jorge Gutiérrez has become a reference for the entire Mexican industry, for the successes he has achieved internationally, but also for making Mexican cultures the center of all his creations, not only on an aesthetic level, but at the heart of their stories, and in the way its characters solve their challenges.

Born in Mexico City, Jorge grew up in Tijuana and attended the California Institute of the Arts (CalArts). His CG graduation short film Carmelo won the 2001 Student Emmy Award and was screened at the Cannes film festival.

In 2015, a project that he pursued for years was released, which he co-wrote and directed: The Book of Life produced by Reel FX and distributed by 20th Century Fox, and produced by Guillermo del Toro and Brad Brooker. The film received multiple Annie Award, Golden Globe, Critics' Choice Award, and Producer's Guild Award nominations (including the Annie nomination for Best Animated Feature Film). Additionally, Jorge received for the same film Annie Award nominations for Best Direction and won for Best Character Design along with Sandra Equihua and Paul Sullivan.

In 2017, he premiered the VR animated short "Son of the Jaguar", created for Google Spotlight Stories.

This year, he made the official poster for Pixelatl 10 years along with Sandra Equihua, whose characters were animated in the promotional short by ASKA Animation.

In this year’s Festival, he will share some secrets of his latest creation: the Netflix series Maya y los Tres, which will premiere very soon.