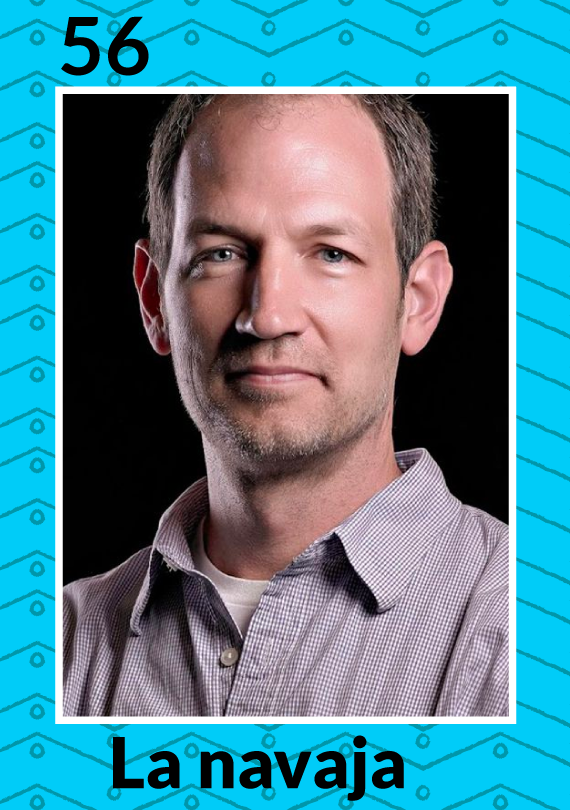 Terry remains a popular artist in the industry— a status he attributes in large part to the contributions of his wife, Rachel, who adds her masterly inking to his work.