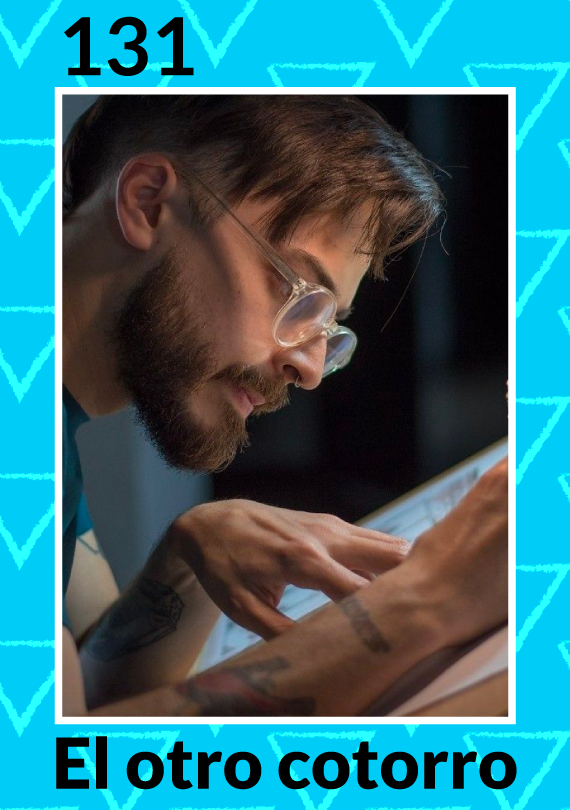 Gerardo Alba is a cartoonist from Mexico City whose work ranges from journalism to slice of life and science fiction.

Alba received his M.A. in sequential art from the Savannah College of Art and Design and was a professor of art at the Tecnológico de Monterrey in Querétaro, Mexico. His comics have been published by The Nib, Abrams, and Tiny View.

In 2015 he co-founded Little Red Bird Press and took on the role of Art Director. In that role, he participated in the creation of works like Sex Bomb Strikes Again, Blocked: Stories from the World of Online Dating, and Back Piece.

In 2017 he won the Jóvenes Creadores (“Young Creators”) grant from The National Fund for Culture and Arts (FONCA) in Mexico, and in 2018 he won a grant for an artist residency in Angoulême, France from the French Embassy and the Mexican government.

He is currently an editor at the Latin American division of WEBTOON.