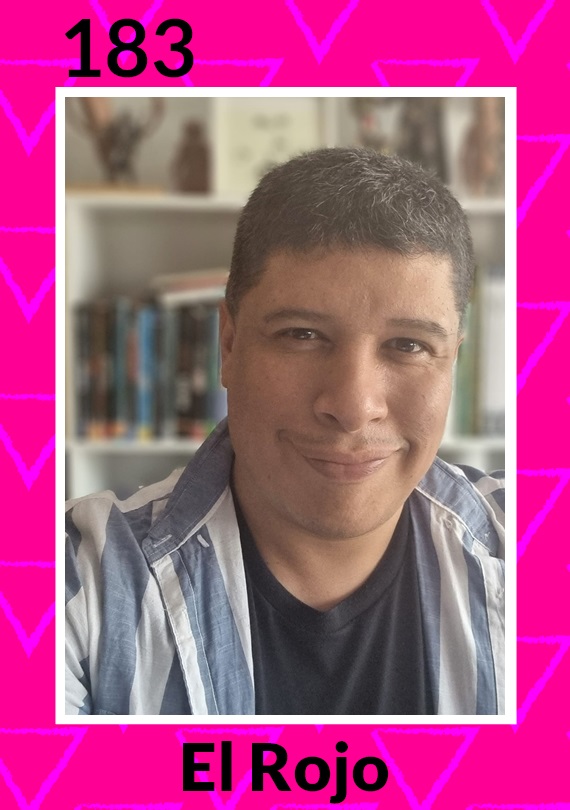 Founder of Red Animation Studios, the Biggest and prolific animation company in Peru and one of the main Latin American Studios boasting a 110 member staff.