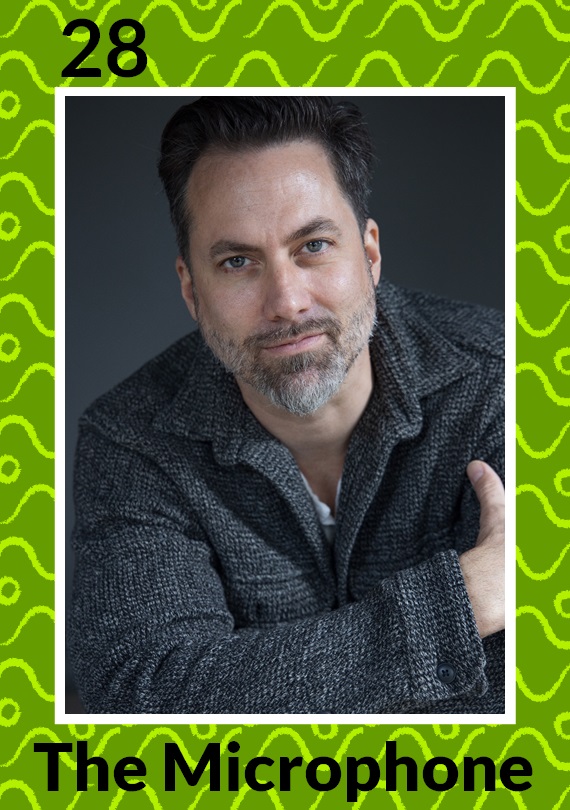 Justin Brinsfield has been NICKELODEON ANIMATION STUDIOS Recording Engineer for the past 23 years and is currently the Director of Audio Production at NICKELODEON.

Some of his favorite shows he’s recorded include but are not limited to, Spongebob Squarepants, Avatar the Last Airbender, Teenage Mutant Ninja Turtles, Kung Fu Panda-Legends of Awesomeness, the Penguins of Madagascar, Invader Zim, El Tigre, and Avatar – the Legend of Korra.

He’s worked on over 150 Titles and has been nominated for 12 Emmys and won 5.